ISLAMABAD is Host City for LEADERS IN ISLAMABAD Business Summit.

The capital of Pakistan, Islamabad is located in the Potohar Plateau in the north of the country, within the Islamabad Capital Territory. The region has historically been a part of the crossroads of Punjab and Khyber Pakhtunkhwa with Margalla pass acting as the gateway between the two regions. The city was built during the 1960s to replace Karachi as Pakistan's capital.

Islamabad is a well-organized city divided into different sectors and zones. It was ranked as a Gamma World City in 2008. The city is home to Faisal Mosque, one of the largest mosques in South Asia and the seventh largest mosque in the world.

Islamabad has the highest literacy rate in Pakistan and is home to some of the top ranked universities in Pakistan, including Quaid-e-Azam University, Pakistan Institute of Engineering & Applied Sciences, National University of Sciences and Technology, etc.
Allama Iqbal Open University in Islamabad is the world's largest university by enrolment. Islamabad's architecture is a combination of modernity and old Islamic and regional traditions. Other examples of intertwined Islamic and modern architecture include the Pakistan Monument and Faisal Mosque.

Islamabad is home to many migrants from other regions of Pakistan and has a cultural and religious diversity of considerable antiquity. 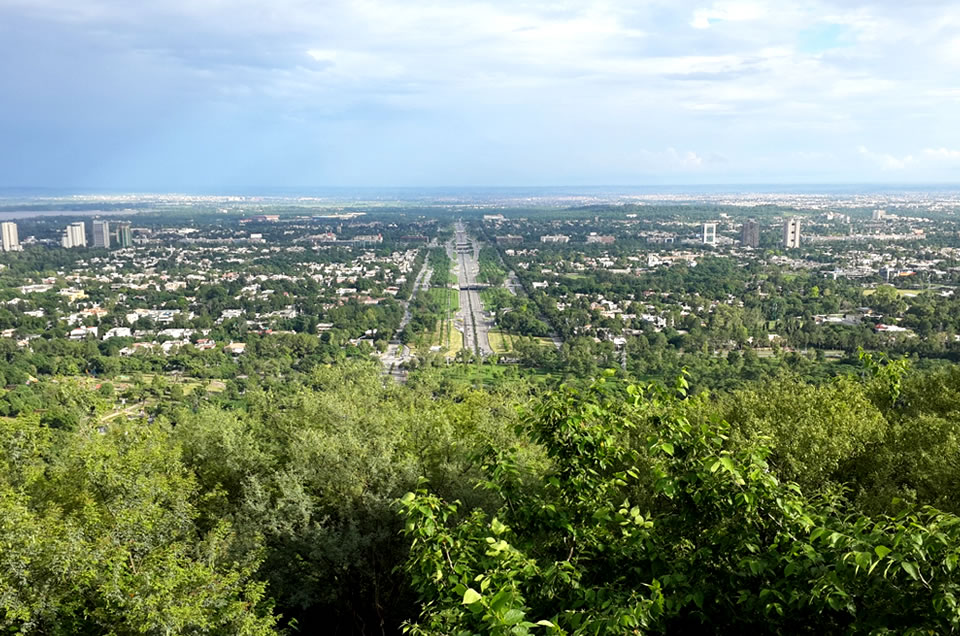 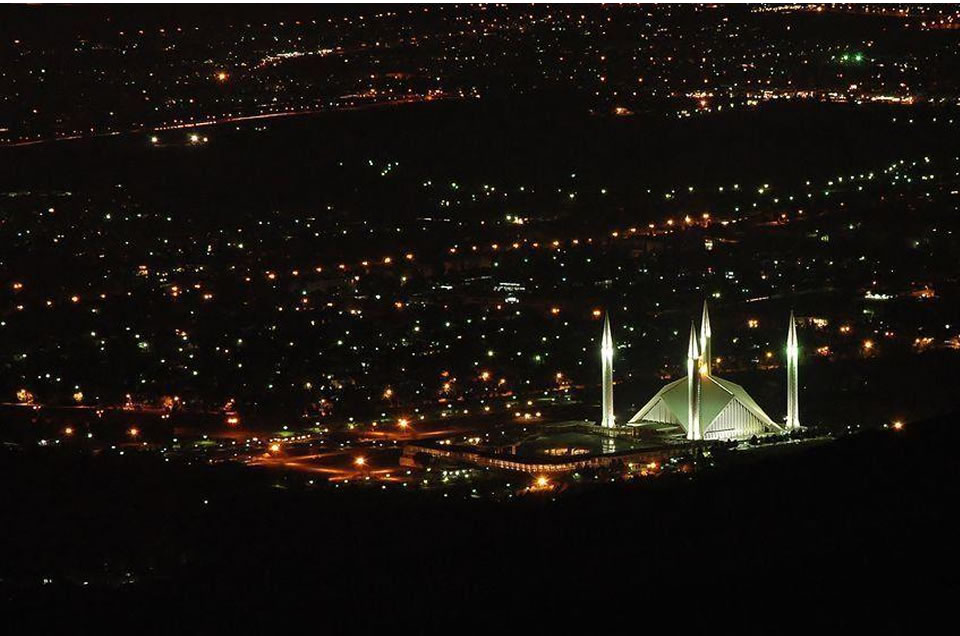 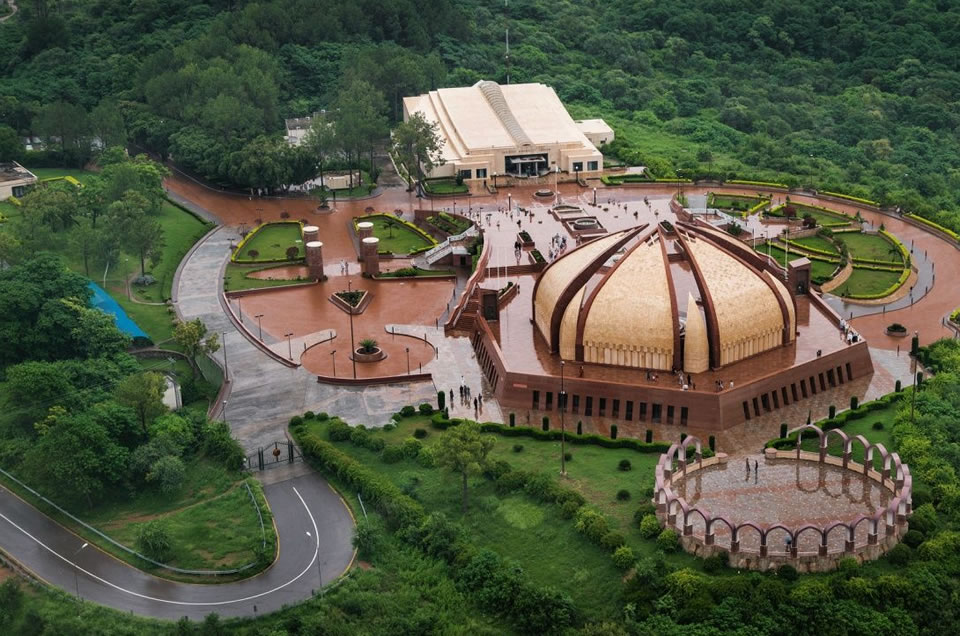 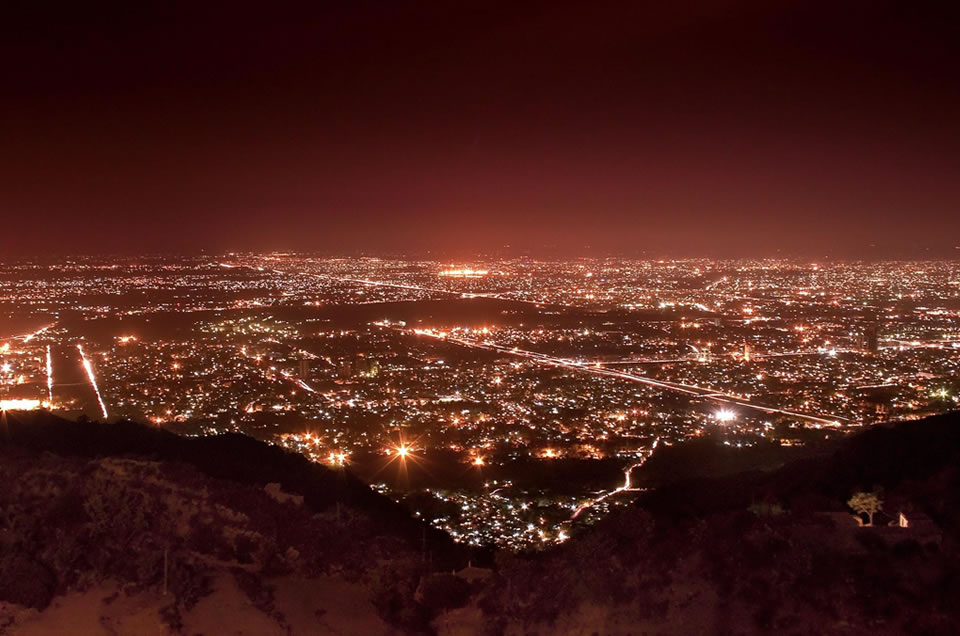 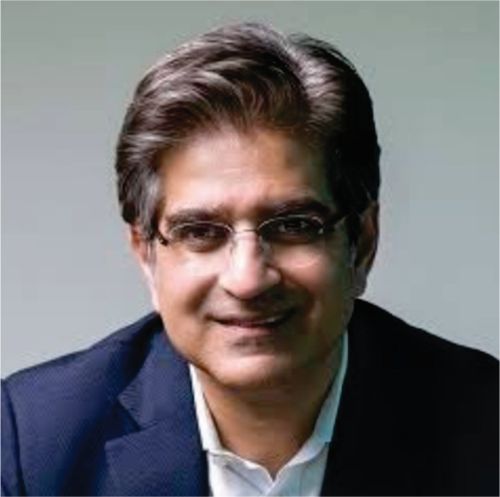 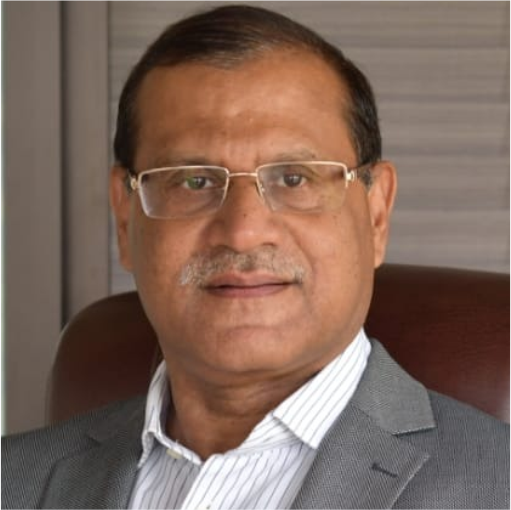 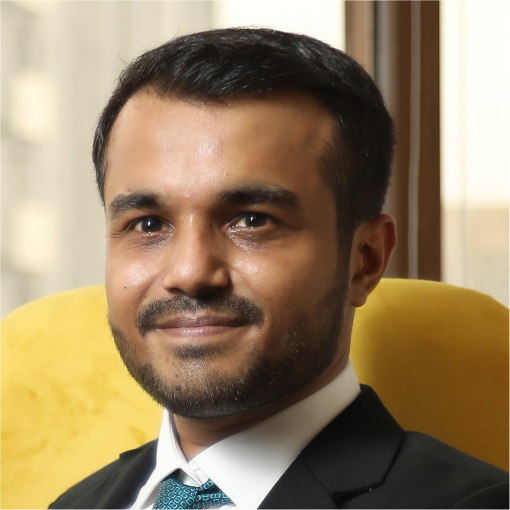 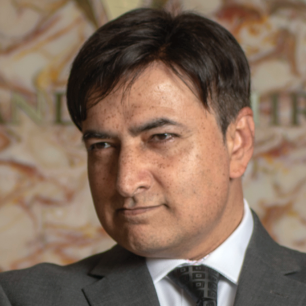 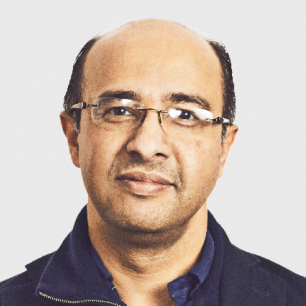 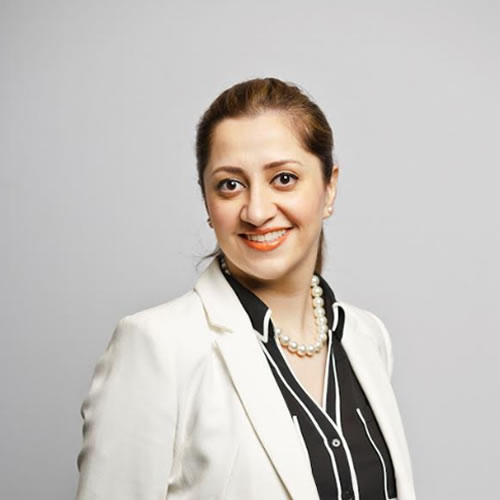 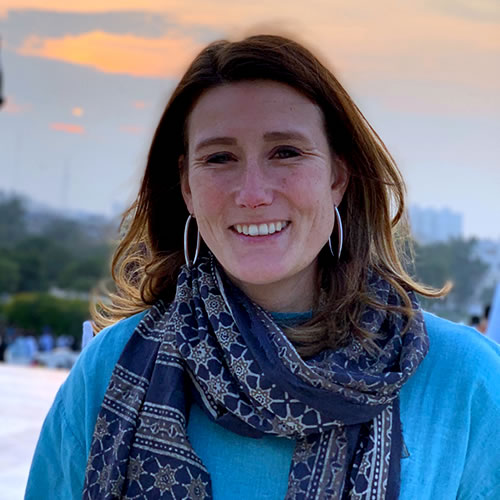 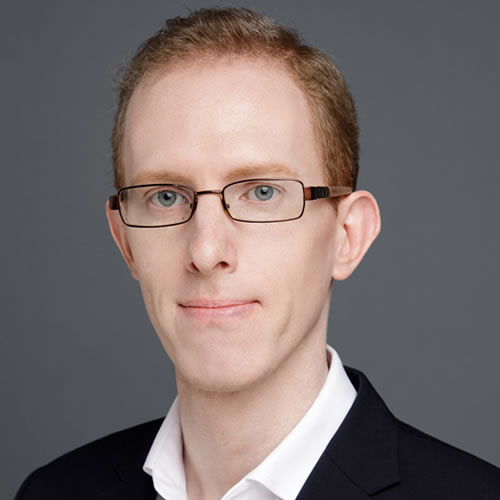 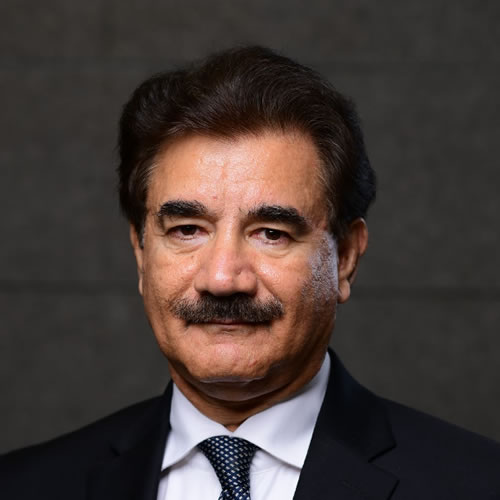 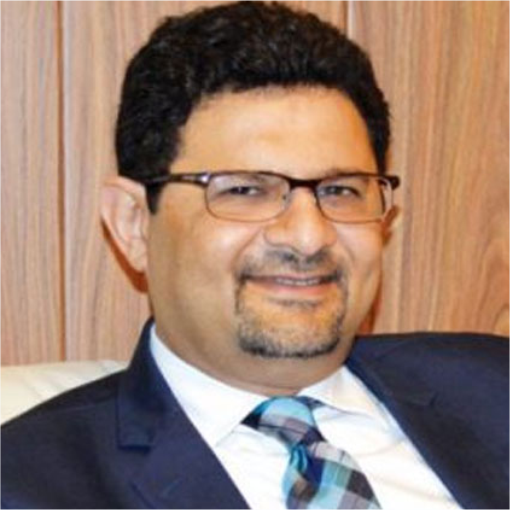